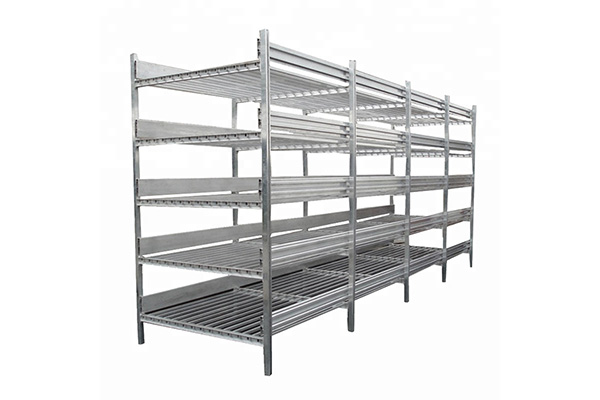 4). The torn outer bags were bundled and cleared out of the shed for centralized stacking.Clean the old bacteria and dispose of them uniformly.
5). Lentinus edodes fungus sticks should have uniform and consistent water content inside the fungus sticks, the most suitable and scientific water content is 58-60%, and the natural temperature is a little lower when it is high.Usually, the weight of the rod after the first injection is close to that of the original bag.The weight of the second injection is the original weight minus the weight of the first mushroom, and so on.
6). The purpose of hydration: 1. Replenish the water consumed during the fungus development process, and replenish the water content suitable for fruiting mushrooms. 2. To form temperature difference and shock stimulation of fungus sticks.